From Maine to the sunny shores of Cali, golf season is here and many people are hitting the greens. Millions of women find the game fun, challenging and beneficial on many levels, but I also want to add–glamorous.  Golf for Women magazine put out a list of “Top 25  Female Celebrity Golfers” and a large portion of them are in the fashion and film industries. Here are a few of the ultra-stylish on the list, along with their handicap and interesting golf-related facts about them. PS: I was really surprised by a couple of these names.

Golf Cred: Once admitted to owning 14 pairs of golf shoes; played 50 holes a day when she picked up the sport in 1997.

Golf Cred: Owns Le Mirage; her nearby home has a private course; she jumped into the pond with Karrie Webb at the ’00 Kraft Nabisco. 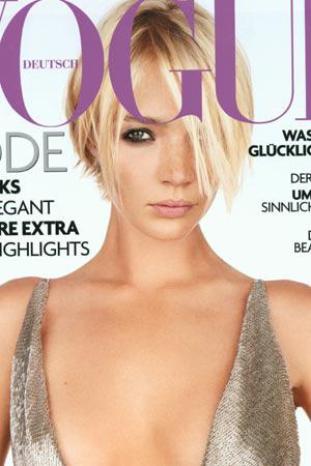 Golf Cred: “I take my clubs to my hotel room. I clean them, line them up and talk to them.” ‘Nuf said.

GOLF CRED: Junior golf champion at Ohio Prestwick CC, where she started playing when she was 5; father is named after Bobby Jones. 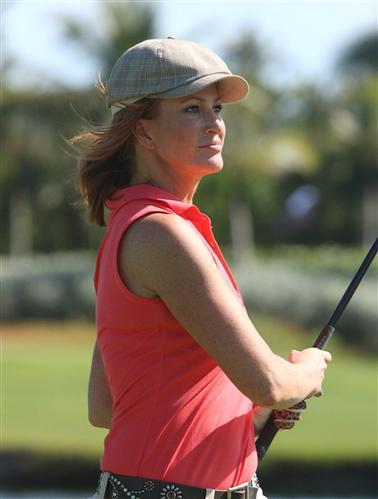 I think Angie Everhart looks so pretty here in this shot

Golf Cred: After learning she played golf, Michael Douglas said of his future wife, “Yes, that’s it. The deal’s done!” 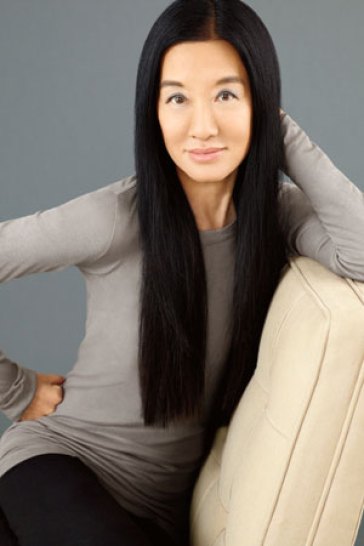 Vera Wang is the epitome of style

Using these women as “stylish inspiration,” I’ve come out with a new Golf Goddess Golden as well as new packaging as part of the brand evolution. I’m proud that many women golfers wear the Golf Goddess to count their strokes per hole as well as other goals when not on the course. Some of the most amazing press we’ve ever received was when the editor of Golf Digest Magazine wrote, “It’s time to toss your old bead counter, the Golf Goddess bracelet offers math-challenged golfers an elegant way to count their strokes.” For everyone who loves the game, good luck this season and keep counting! Chelsea 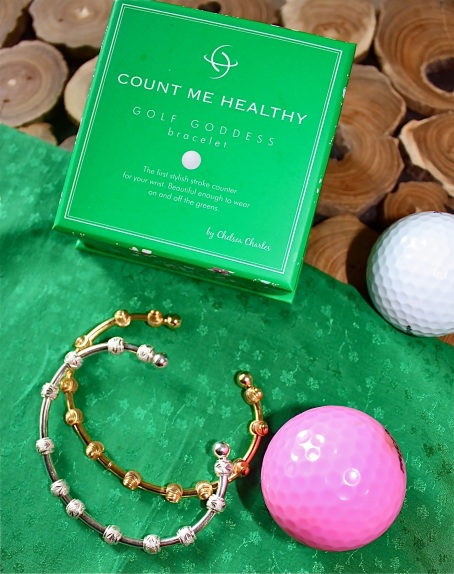 This site uses Akismet to reduce spam. Learn how your comment data is processed.

...and this is a culmination of things I find inspiring, fun or useful. Count Me Healthy shares fit tips, whole food recipes, travel and style inspiration. I'm owner of the sports and wellness accessory brand, Chelsea Charles Jewelry. Thanks for taking the time to visit! - CC

More on me here